The Redemption Revolution: This is how our lives will change forever

The economic and social changes that the Redemption will bring are not just another sensationalist news headline — they will deeply affect our routine activities, such as looking for work, driving, or eating. The world will change from just grand expectations to actual absolute justice and peace - these are the changes we will all soon experience. Below we will look at some aspects of our daily existence and how they will be transformed.

Redemption: Pregnancy and childbirth will occur quickly and on the same day, the whole birth process will be easy and fast and without any suffering. Each pregnancy will result in the birth of six babies and boys will be born already circumcised. The babies will be born physically and mentally complete with all of the pains of growing and child rearing left behind. Infertility will also disappear forever and all women will be able to enjoy motherhood.

Exile: The human life expectancy is fixed and limited and when a person’s life ends, his relatives pay their last respects followed by a burial. 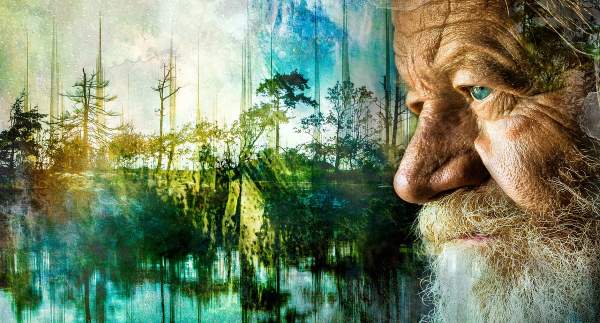 Redemption: Not only will death and sorrow will disappear completely from the landscape, all the dead will also be resurrected from their graves! The Resurrection will take place through the bone luz (a special indestructible bone) from which the rest of the body will be rebuilt. The Rebbe, Melech HaMoshiach revealed to us that we, the people living in the Generation of the Redemption, will move directly to eternal life while the prediction “and to dust you will return'” will be fulfilled in a spiritual sense - “and my soul as dust for all will be”.

Exile: The democratic legal system is far from being an example of absolute justice. Judges in the courts are human and are often wrong and sometimes are even influenced by external considerations. 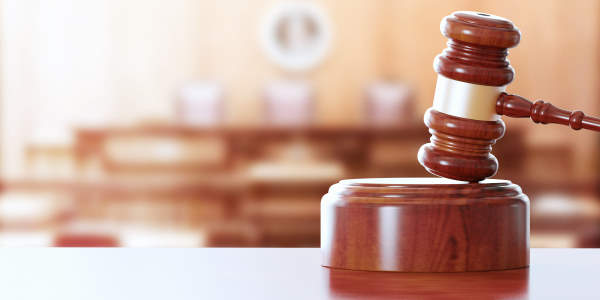 Redemption: The ancient Jewish legal system - the 'Sanhedrin' will return led by the Seventy Sages in the Sanhedrin's Chamber in the Temple, all people will be judged with absolute justice and without bias. The Messianic King on the other hand, will not judge by his sense of sight or hearing, but by the most spiritual sense that exists: the sense of smell.

Exile: Despite the development of industry and technology, supporting a family is still a heavy task, it does not happen on its own and there are also those below the poverty line.

Redemption: As in the Exodus from Egypt, when we went out with great wealth - every Jew will be exceedingly rich. The Land of Israel and Jerusalem in particular, will produce precious stones and diamonds. Silver and gold will be found in such abundance that they will lose their value completely.

The Gentiles will return to the Jews everything they took from them during the Exile, often by force and through deceit, in addition to a considerable interest. Once abundance and prosperity become commonplace, we will be completely free to engage in Torah study and acquisition of wisdom.

Exile: Parents expend considerable efforts and many prayers are said in the hopes that the child will follow the straight path, but sometimes the children choose their own paths.

Redemption: The babies already at the moment of birth will be physically and mentally complete. They will be able to talk and function as an adult that very day. Their character traits will also be perfect and in the absence of the evil inclination, they will have no other choice but to walk on the good and right path. The grief of raising boys will seem like a nightmare from which we have finally awakened. Parents will have nothing left to do but to bask in happiness and pride over their children.

Exile: Through various health organizations, doctors diagnose and treat diseases, yet there are some conditions for which modern medicine has not yet found a cure.

Redemption: This will be a complete game changer. With the coming of the Redemption, all existing diseases and deformities will be cured. The body and the world will return to a state of perfection where concepts such as bodies wearing out and ailments do not exist. The resurrected dead will first be resurrected with the deformities with which they died and then the Creator will take the Sun out of its sheath and its healing rays will cure everyone.

Exile: Wars and clashes between nations sometimes occur for geographical and political reasons. Occasional terrorist incidents have also become part of the expected. 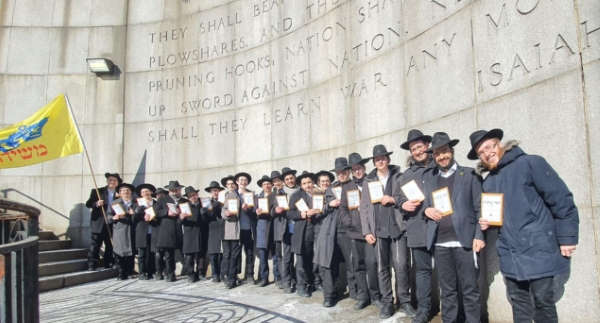 Redemption: “And they shall beat their swords into plowshares” will not remain just a verse engraved on the wall of the UN but will become a tangible reality before our eyes. The same tools and means used by the nations to prove superiority and power over each other will instead be used for assistance and care amongst them.

Exile: Today we are often faced with the dilemmas of getting from one place to another or getting stuck in traffic or endlessly looking for parking. 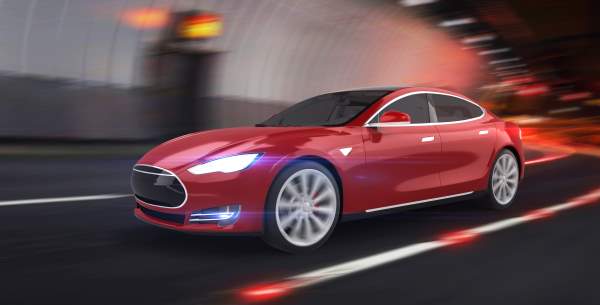 Redemption: Transportation will look completely different from how you would normally describe transportation, faster than an airplane and more accessible than Uber. Clouds of heaven will be at your disposal at any given moment. We will travel through the open air where there are no such things as traffic jams and traffic lights. You will be able to reach your destination in seconds. If today, a private jet is a luxury only available to the very few, with the coming of the Redemption, the clouds will be equally accessible to all.

Exile: Again and again you find yourself wasting your time pursuing pleasures and pastimes that when done, prove to be illusory while depleting your wallet.

Redemption: Goodness and the real pleasure that will be revealed, have actually been under our noses all the time, only we did not notice. There is no more pleasure than to engage and be educated in the wisdom of the Torah and its secrets. The Messianic King in a special address will reveal the secrets of the Torah to all the people. The common people along with the righteous and the leaders of nations will engage with them together. Knowledge and education will satisfy to the point that we will not feel the need to eat and drink.

Exile: The seven billion people inhabiting the globe are divided into many ethnic groups. Language and race differences cause feelings of alienation and lead to conflicts between nations.

Redemption: The Holy Language will be the dominant and practically only language on earth. The seven billion will receive the Seven Commandments of the sons of Noah - universal divine commandments intended for Noah’s descendants. They will serve to enforce the basic rules of morality and honesty, essential to running a normal and just society. This ascent will lead to the elimination of crime and societal ills - a heaven on earth.

Exile: In the last twenty years, housing prices in Israel have risen by two hundred and fifty percent. Buying an apartment is becoming increasingly difficult and owning a house is out of the question. 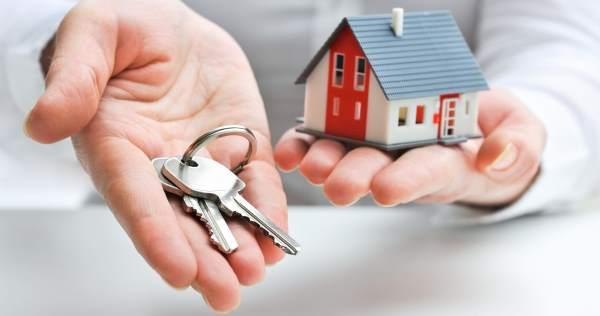 Redemption: Apart from the original borders that will return to the Land of Israel and double its territory, the Midrash describes a miraculous act of geographical expansion which will cause the Land of Israel to spread over the whole world! Thus, living space will not be an issue. The two thousand and eight hundred servants available at your disposal( as a reward for keeping the mitzvah of a four-cornered garment with tzitzis) will build for you a new mansion with the best refinements and improvements, just so they can escape boredom.

Exile: 270 million people in the world lack sufficient food but even the average citizen often encounters problems with food avalibility.

Redemption: The meal of the Wild Ox and the huge Leviathan will serve as a foretaste to the abundance of food during the Redemption. We will only find reminders of food shortages in the Museum of Exile. The trees will grow all kinds of food and sweets. Delicacies will be as available as dust. Even the trees that in exile were baren and only produced cones at best, will join the World Food Festival and generously gift anyone who will ask.

Comments: 0
Share it with your friends
Support www.moshiach.ru
New articles
Chabad » Of Stones and Letters or How to Watch Your Head [181]
Redemption » The crushing of Ishmael and the coming of Moshiach [309]
Bnei Noah » The misguided approaches for understanding the Jewish way of life [354]
Articles » The Rebbe's prophecy 30 years later [657]
Jewish Holidays » SUKKAH: THE EASIEST AND MOST DIFFICULT MITZVAH [559]
Redemption » Albania broke off diplomatic relations with Iran [493]
Articles » Dvar Malchus Ki Seitze: Tasting the Reward Now [486]
Articles » Dvar Malchus Shoftim: A Closer Look [472]
Strong Israel » The Israeli Air Force launched a particularly successful attack in Syria [464]
Strong Israel » During Operation Breaking Dawn the IDF Attacked a "Third Country" [470]
All last articles